A Sense of ownership in Public Open Spaces 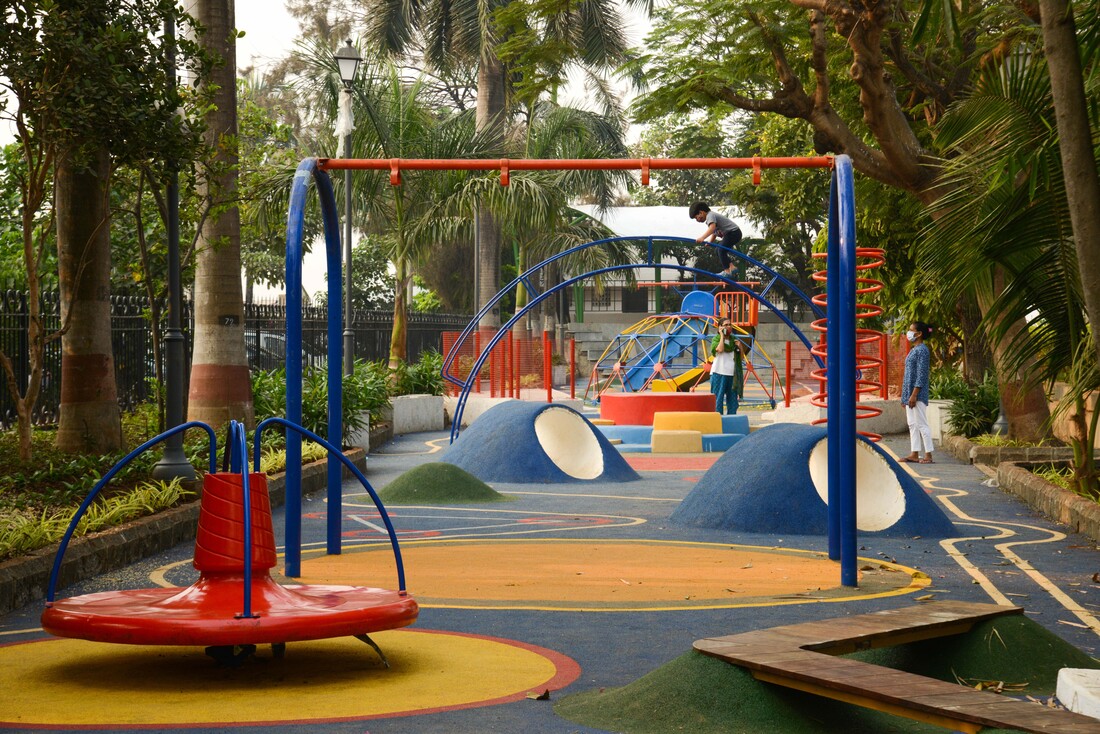 ​What makes a city, a city? Buildings, skyscrapers, congested streets, noisy vehicles? Cities are more than stoic structures. Cities are made of the beating hearts of busy people. Where these people go and where they meet are at the core of what makes a city work. Hence, more important than high-rise buildings in a city is the public spaces between them.

In her Ted talk, Amanda Burden who is a director of New York Department of City Planning and Chair of City Commission under Mayor Bloomberg listed the benefits of public spaces, which are spaces designed for the pure enjoyment of residents. She said that public spaces have power, it is not only the number of people using them but also it makes people feel better just knowing that they are there. She points out that public spaces can change how you live in a city, how you feel about a city, whether you choose one city over another. Public spaces are one of the most important reasons you stay in a city. A successful city is like a fabulous party. People stay because they are having a great time. Public spaces create a sense of community, where people gather before they get separated again. Theses shared spaces help people to make valuable experiences and create memories.

So what exactly is a public space? It is a space open and accessible to people. Roads, public squares, parks and beaches are typically considered public spaces. Government buildings, which are open to public such as libraries, are also considered public spaces. Public space has also become something of a touchstone for critical theory in relation to philosophy, geography, visual art, cultural studies, social studies and urban design. These spaces are considered democratic areas where people can be and behave in any manner they choose as long as it is socially and politically acceptable. Usually no fees or paid tickets are required for entry. Malls, regardless of private ownership percentage, are examples of ‘public space’.

Lets take the city of Mumbai and its public spaces. Mumbai as a city is growing vertically to accommodate the growing needs of the population. Who would imagine nature amidst the tall, clumsy high-rises changing its skyline everyday? However, if you observe deeply and look hard, you will find diverse natural resources within the city. Not only is Mumbai one of the only cities in India to boast of a national park within its limits, it is also home to some spectacular ecosystems such as mangroves, wetlands, and creeks. Some examples of open public spaces in Mumbai are Dadar Shivaji Park, Oval Maidan and August Kranti Maidan. Mumbai has beautiful open beaches at Churni Road and Juhu, which offer beautiful sunsets to the public.

One of Mumbai’s greatest gifts is the fact that it has a fully-fledged national park located almost completely within its limits. The Sanjay Gandhi National Park, which was previously known as Borivali National Park, is among one of the biggest and most visited nature reserves in the country and home to a variety of plants and animals including tigers and leopards. Also, the Aarey Milk Colony in Mumbai is one of the largest green areas located within the limits of an Indian city. It is located in the residential neighborhood of Goregaon East and is part of the southern end of the Sanjay Gandhi National Park. In recent years there have been several projects that have threatened the Aarey’s forest cover, but these efforts have come under strong protest from the general public and activists who want to preserve its greenery. The Thane creek, which is home to the migratory flamingos, is also an example of a beautiful public space within the city.
A good public space is one, which invites people to be on the street. It is a two-way street: people will be on the street if they feel safe and the street will be a safer environment if more people use them.

Few principles that we should be considering for creating high-quality public spaces are:

1. Diversity of uses: Blending residential, office and commercial areas, such as bars, restaurants, cafes and local commerce, attract people and it makes the environment safer and friendlier.

2. Active facades: Connection between the ground level of the buildings, the sidewalk and the street contributes to safety and the attractiveness of urban design. Usually, people use interesting streets more often. Street Art curator Guilia Amborgi has worked in Mumbai and tried to change the façade of the city by creating street art which captures the pulse of social change thus transforming public open spaces. Mara Holt Skov, who is an art historian specializing in twentieth-century European and American art and design, explains that activated public spaces are spaces for people of all ages to enjoy themselves, to interact with each other and the objects, furniture, and the things we design, create and put in those spaces.

7. Local identity: Public spaces should be planned for the small businesses that characterize the neighborhood.

8. Complete streets: The Complete Streets concept defines streets designed to ensure the safe circulation of all users—pedestrians, cyclists, drivers and users of public transport. Sidewalks in good condition, infrastructure for bicycles, street furniture and signage for all users are among the elements that can compose a complete street.

9. Green areas: In addition to contributing to air quality and helping to cool in the summer, vegetation has the power to humanize cities by attracting people to outdoor activities.

10. Social participation: Public spaces have different uses and meanings in each neighborhood and community. Resident involvement ensures that the nature and use of public space will meet the community’s distinct needs. If a space does not reflect the demands and desires of the local population, it will not be used or maintained. Social participation is a central element for the construction of safer, equitable public areas.
​
Though Mumbai has many public spaces, they are not directly proportionate to the population of the city. Builders do not consider the larger community before designing buildings, thus spaces are not integrated and stand out in isolation. Also Mumbai’s slums have no room for humans to breathe and the living conditions of people who reside in them are abysmal. The disparity of space distribution is related to the economic differences within the framework of the society.

An interesting project was undertaken by the local residents in the Dandora neighbourhood of Nairobi. Dandora, built in the 1970s, with support of the World Bank, was initially a well-planned neighborhood in Nairobi, Kenya, before it gradually transformed into a slum, primarily due to poor management. It became known for its large dumpsite and for its notorious criminal activities such as violence, drug abuse, rape, and prostitution. In order to reclaim the neighborhood, the first changes, consisting of cleaning, planting, opening up drainages, and painting facades, were started by a group of young people, many of which were initially involved in crime. In a short period of time, local retail activities increased, safety and security improved and stronger social cohesion was established. Dandora is proof that open green spaces can completely change our well-being and state of mind. This model can be easily adapted to Mumbai and other cities in India. It requires just a little nudge from the community to make a difference.